Claire has been going on a field trip every Friday for summer camp.  She has hit the zoo, parks, museums, a restaurant kitchen, and even a recording studio.  But all the parents were the most excited about this week’s field trip to the Austin City Limits theater, which in just the next few weeks will host the likes of Crosby Still & Nash, Tony Bennett, Norah Jones, and the Go-Go’s.

Claire took special interest in the Willy Nelson statue and enjoyed a picture of Arcade Fire, her favorite modern rock band (thanks to the music from the Hunger Games).

At the ACL theater, apparently the kids got a back-stage tour and a short performance by an unnamed guitarist who played a few silly songs, including a mixed up version of “Twinkle Twinkle Little Star”, like “Twinkle twinkle little star, how I wonder what you pizza.”  And then all the kids wold roar that he got the words wrong.  It sounded pretty funny.

Anyways, here are some pictures. 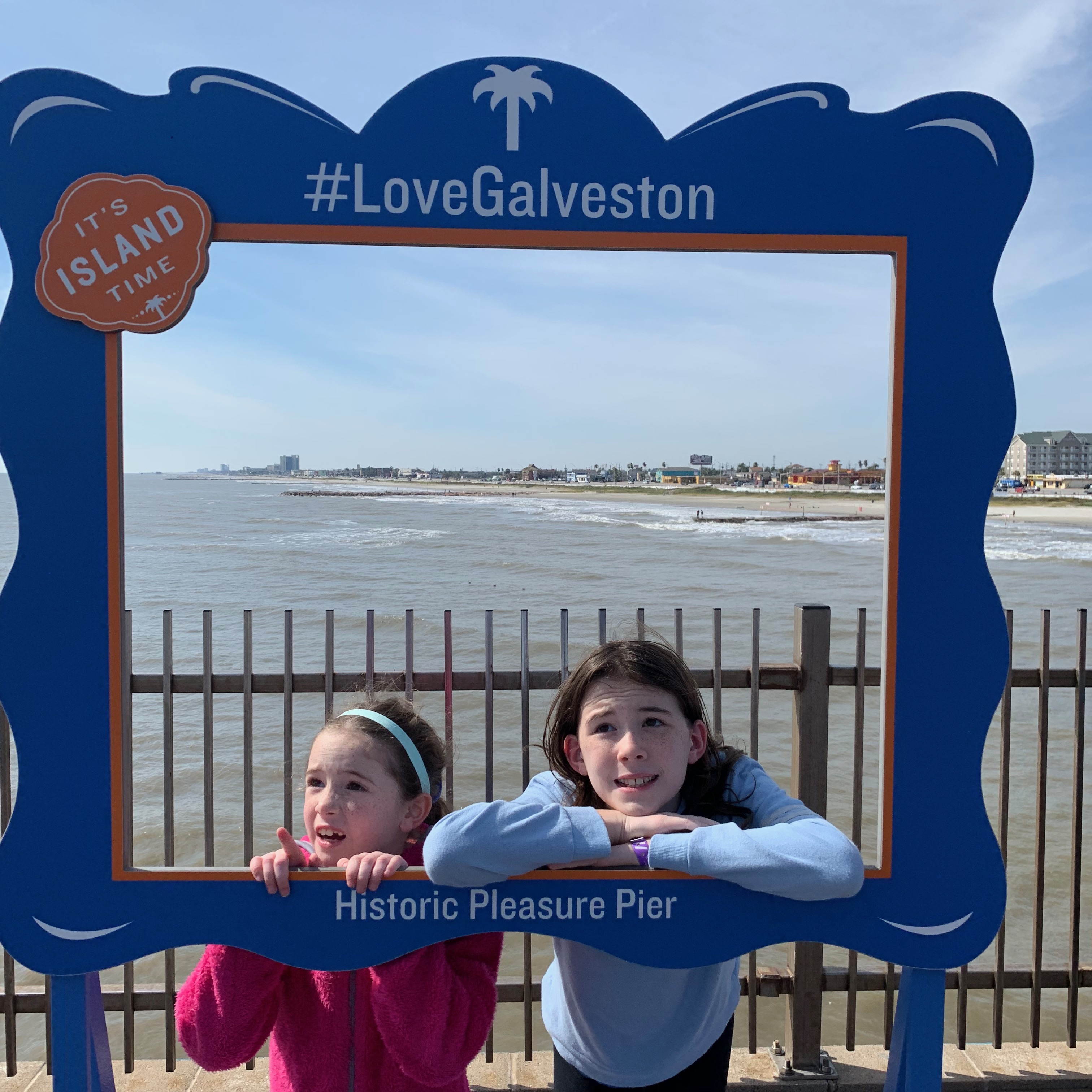